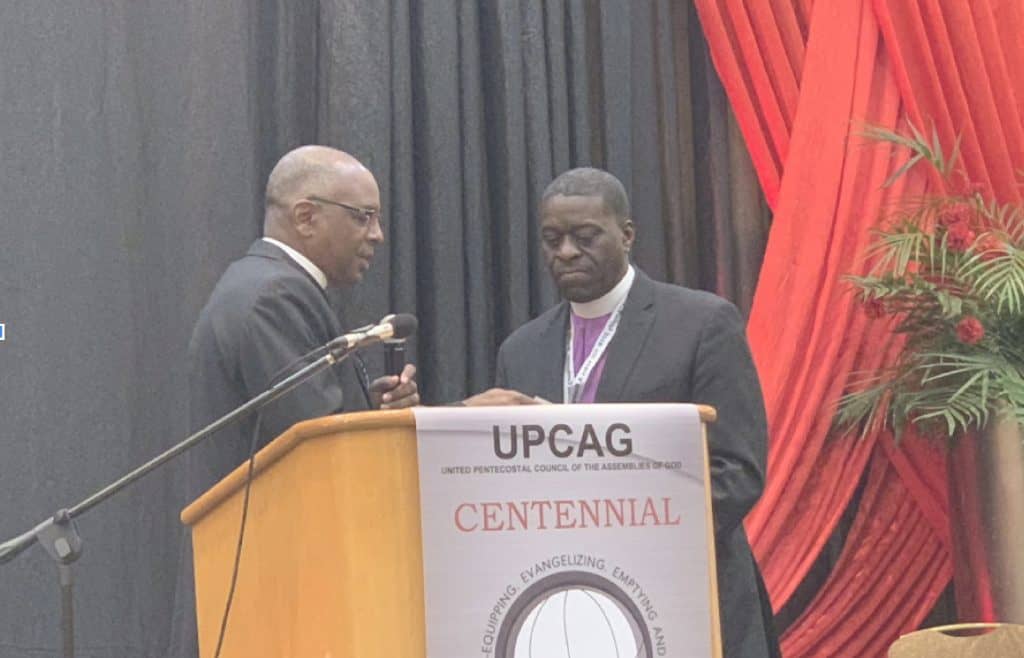 The UPCAG was birthed in 1919. However, because of the sin of racism, the Assemblies of God would not embrace their African  American missionaries. In 2014, former AG General Superintendent, Dr. George O. Wood was instrumental in a move of reconciliation between the fellowships. Today, the UPCAG has churches in the USA, Romania, Carribean, and Liberia. LEARN MORE